A genuine, if somewhat tempered, applause should be rippling around the business world following the integration of Amazon’s Prime Video on Apple TV. The joint venture of the two industry giants demonstrates some shrewd thinking. With so many different services from a mind boggling number of different companies on offer for consumers, lack of compatibility is becoming an increasingly frustrating customer headache. It’s a pain that this clever collaboration has gone a long way to mitigating however, by providing a hugely popular service on an equally popular platform.

So why should we temper our adulation? Well, mostly because it took them long enough. The compatibility headache may be getting worse but it’s hardly new. And the move is bold, but not exactly inspired. Isn’t it way past time businesses stopped engaging in a stubborn stand-off with their competitors and began viewing them in a new light?

By regarding your rivals solely as barriers to untapped pools of potential customers, you’re hindering your ability to reach those prospects. We live in a global economy where it’s almost impossible to provide a product or service that’s truly unique. Differentiating yourself in this busy market is becoming an increasingly difficult and costly endeavour, whereas finding ways to fit in seamlessly remains still quite surprisingly untapped and potentially lucrative.

You might raise an eyebrow at my using Facebook as an example not to follow, but hear me out. Earlier this month they announced a new ‘video creation’ app for release later this year. It marks the latest chapter in a long history of Facebook attempting to usurp Youtube as the primary video platform and, despite their concerted effort, it isn’t going particularly well. Ok – Facebook’s app is a little more exclusive, accessible only to verified users, but the goal remains the same: find a way of absorbing Youtube’s massive user base. Even if one day they’re successful in this endeavour, it’ll require a herculean effort to overtake their rival, costing them both time and money. Perhaps a more advised approach would be to take a leaf out of Apple and Amazon’s collective book. Integration, compatibility and ease-of-use are becoming highly valued consumer-led attributes, but only a handful of companies seem to be willing to capitalise on the opportunity they offer.

Aside from gaining access to previously inaccessible customers, you can improve the public perception of business’s attitude. Sincere dedication to your customers is a better image than competitor one-upmanship — just take a look at Starbucks and Spotify. By coming together in 2015 they created a mutual and subsequently larger customer base but, perhaps more importantly, they presented themselves as reasonable, human businesses with the customer at the heart. Customers are able to earn My Starbucks Reward points via the music app and Starbucks staff get a special Spotify subscription which allow them to make popular playlists with ease. Their collaboration served to vastly improve the customer experience of each respective proposition which has led to more custom for both parties. And their public brand perceptions have been positively supplemented because of this attitude. It’s astute business planning and insightful co-branding achieved with a single time and cost-effective masterstroke. 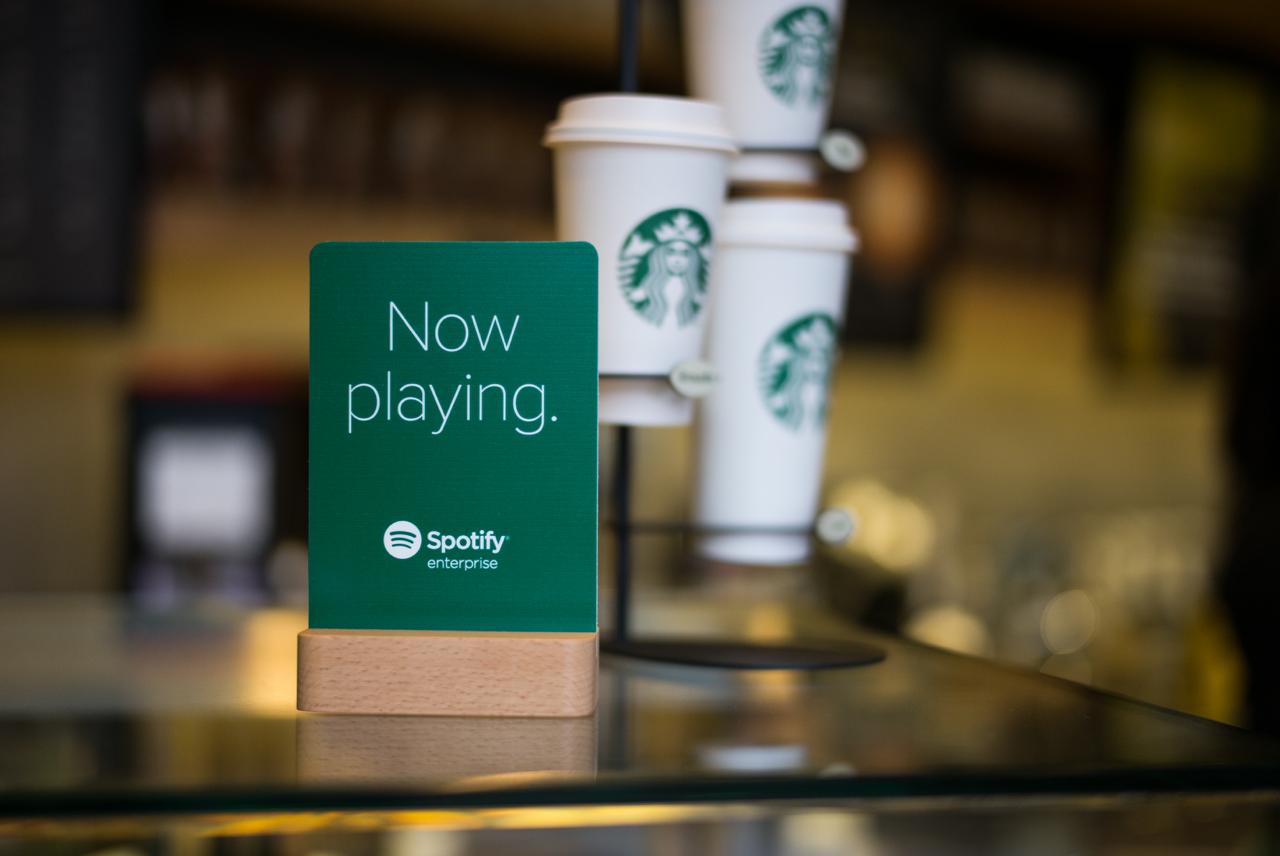 In 1937 a Californian historian, Rockwell D. Hunt, coined the term: co-petition. It is perhaps unlikely that he intended this to serve as a roadmap for success in today’s over-saturated marketplace, but intentional or not, his phrase has proved to be quite the prophetic premonition. In 2017, you wonder why more businesses aren’t busy burying hatchets and offering handshakes.