Hold your hats and hallelujah! Protein World’s morally languid Beach Body campaign has actually done some good. After a year of formal discussions, the Committee of Advertising Practice (CAP) has announced they’ll be implementing a crackdown on adverts that promote offensive or false stereotypes. Before you start celebrating though, here’s a little rain for your parade: anyone who believes this will bring an end to discriminatory advertising is naive. 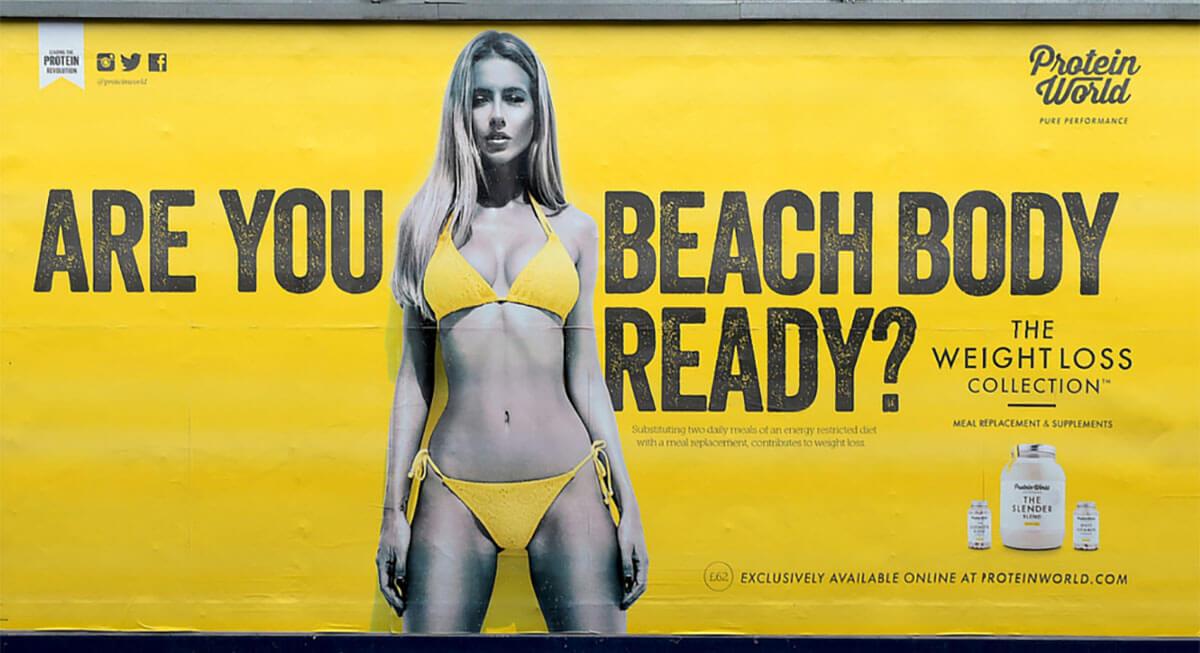 Obviously, the announcement is good news. By the end of 2017, ads like ‘Are You Beach Ready?’ will be prevented from ever staining our TV screens and Tube carriages. And when you compare Protein World’s offering with, say, Lynx’s 2017 campaigns, it’s clear that some notoriously sexist brands are already applying a tad more ethics to their marketing.

Both the ‘Find Your Magic’ and ‘is it ok for guys…?’ campaigns went a long way to dismantling some firmly-established male stereotypes (though you do need to skip over the fact that such stereotypes have been legitimised by Lynx themselves and their sordid history of misogynistic marketing). Unilever’s ‘Unstereotype’ drive, launched last year, is also gathering steam with the company having just partnered with 24 others, including global giants Google and Microsoft, to further the programme’s progress.

While these are good efforts, they still aren’t getting to the heart of the problem. A recent report by The Geena Davis Institute on Gender in Media and J. Walter Thompson, found that gender equality in advertising is just as bad as it was a decade ago – news that is hardly surprising to most of us.

There’s still just as much, if not more, bad stuff being churned out of the wheelhouse. It was only January this year that a Bristol-based taxi firm had to pull a campaign depicting an overweight woman with the slogan ‘If I start looking sexy, book a taxi’. And it was as recent as March that estate agent Marsh & Parsons came under fire for pasting billboards on the London underground referring to women as ‘modern extensions’. Even in the face of massive public scrutiny and widespread exhortation to put it to an end, sexism remains rampant in advertising. 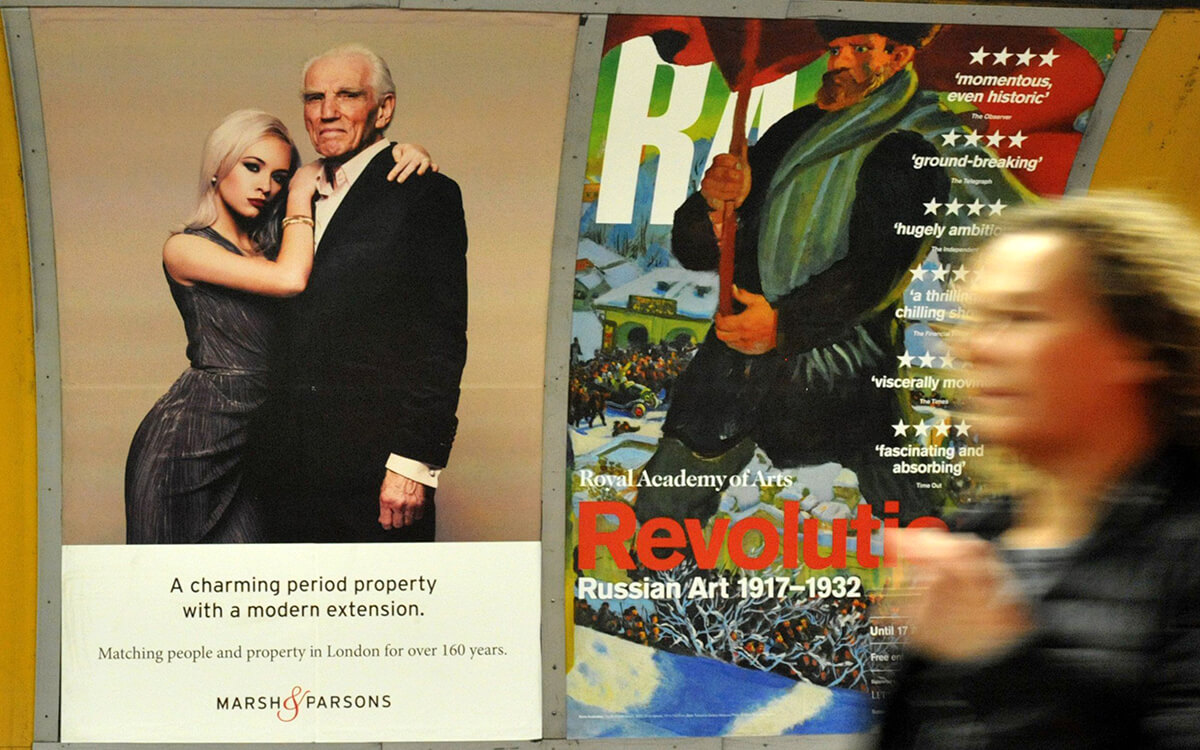 The ugly. The ugly truth, that is.

Is it worth making a fuss, if ads like this won’t be around once the CAP’s restrictions are in force? I think it is. After all, should we really need to be threatened with punishments and sanctions to stop us from conforming to and promoting profoundly damaging gender and wider stereotypes?

As much as the imposition of the CAP’s new rules is welcome, they make for the somewhat deflating realisation that we live in a world where discriminatory ads are a viable route for profit, and need to be formally restricted before they stop appearing.

What the CAP’s decree really teaches us is that evils like sexism, homophobia, transphobia and ableism are intrinsically woven into the fabric of our society. Brands look for cultural constants and social trends to tap into and take advantage of. The more universal the better. The minds behind campaigns like ‘Are You Beach Ready?’ have clearly identified that a propensity for discrimination is one such commonly shared area. And while there may be less stereotyping on the surface and amongst the big brands’ final products, this move is only going to mask a problem that’ll remain systemic. Discrimination has become part of our internal thought process – so it only seems logical to assume that external measures aren’t the answer.

Even if brands like Lynx have cleaned up their advertising in the face of disciplinary action, what’s the likelihood that they’ll make any diversity-minded changes to their executive workforce? They probably won’t, because external measures tend to only create external solutions. As long as they pump out the odd politically correct advert, internally, Lynx and co are free to not practice what they preach all day long.

The banging of the D&I drum is often said to be done in the name of some moral crusade (though if you’ve seen my Twitter profile, you’ll know I don’t believe there’s anything wrong with that!), but it’s not. There are real, tangible and extensive financial and strategic benefits to be had by adopting a more diverse workforce. Women – who, I feel the need to point out here, are not a minority group but account for more than half of the world’s population – are just the beginning. Companies need input from as diverse a range of people as possible to keep up with today’s speedily-evolving customer. Achieving that means including staff in decision making and cultivating a culture of confidence where employees feel respected and can achieve their best work. 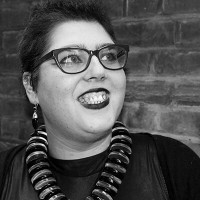 Fame Claim: I had an argument with Marcus Mumford