In 1946, George Orwell––novelist, essayist, journalist and critic––extolled the virtues of simple writing in the essay ‘Politics and the English Language’ and condensed his guidance to writers into six rules:

1. Never use a metaphor, simile or other figure of speech which you are used to seeing in print.
2. Never use a long word where a short one will do.
3. If it is possible to cut a word out, always cut it out.
4. Never use the passive where you can use the active.
5. Never use a foreign phrase, a scientific word, or a jargon word if you can think of an everyday English equivalent.
6. Break any of these rules sooner than say anything outright barbarous.

Orwell’s issue was mainly with political writing, and what he believed to be a close association between ‘ugly and inaccurate’ writing and oppressive ideology. But though Orwell was urging writers to defend the English language from propaganda, his famously unadorned style subsequently became the gold standard for all non-fiction prose. B2B marketing content, however, seems to have resisted the trend, which is unfortunate because––as we’re sure you, and anyone else who works in the industry will admit––marketing language is very often dense, confused and riddled with jargon.

Orwell endures, of course, for many reasons, not least his political writing, but it’s the quality of his writing that keeps his work universally accessible as well as relevant. Other writers of his era writing about similar themes, by contrast, have long since faded from the collective consciousness.

Simple and unadorned does not, of course, mean boring or unattractive. Admirers of purple prose are quick to claim that stripping a piece of writing of its embellishments renders it colourless and dull, but just as decking yourself out in more bling than a pharaoh isn’t likely to get you onto a magazine’s best-dressed list, peppering your prose with unusual words and jargon isn’t going to make it more readable. Simple writing encourages precision, and it’s only through precision that a writer of any stripe can paint the sort of word-picture that allows the reader instantly to ‘see’ or to ‘feel’ what is described. 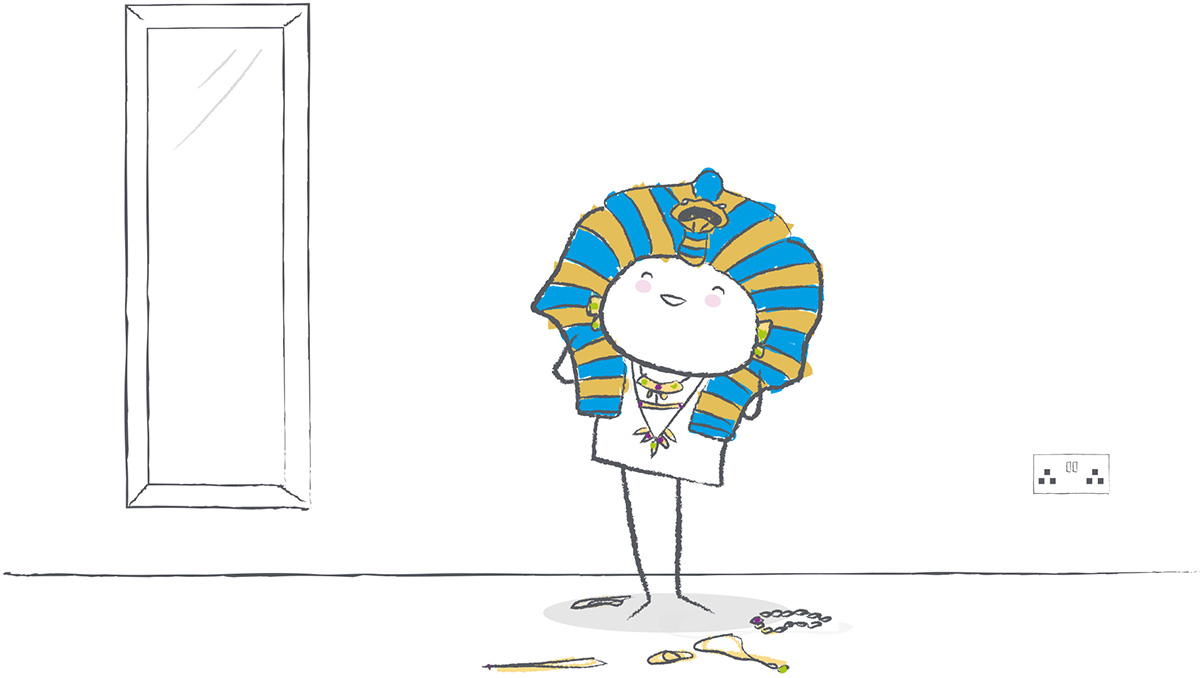 Agencies necessarily deal with industry jargon on a daily basis, but simply because they, the client or the client’s customer know the meaning of the words doesn’t mean the agency should use them. Marketers in particular tend to have black belts in jargon and an acronym at the ready to describe everything under the sun, and it’s tempting to employ this lexicon rather than go through what must seem to many like a tedious ordeal of writing out an abbreviation in full or articulating an idea so that a five-year-old might be able to grasp it. It’s worth doing these things, however, not only because they broaden the appeal of your writing but because jargon is, by definition, grossly overused, and therefore less memorable and less personal.

When William Faulkner told students at the University of Mississippi that Hemingway, another pioneer of simple prose, has ‘never been known to use a word that might cause the reader to check with a dictionary to see if it is properly used’, Hemingway replied, ‘I know the ten-dollar words. There are older and better words which if you arrange them in the proper combination make it stick.’ You might know the ten-dollar words, to steal Hemingway’s phrase, but that doesn’t mean they’re the best ones to use.

It’s often the case that a writer uses complicated language not because he or she has a particular attachment to that style but because they are deliberately attempting to confuse and obscure, hide the fact they don’t have much to say or convey their perceived importance. Part of the problem for companies, then, is identifying exactly what they want. Once you have a clear proposition or argument to make, you only have to articulate it.

I appreciate the irony of including the overused phrase ‘gold standard’ in the title of this article. I’ve violated Orwell’s rules throughout this piece, and he regularly broke his own rules too. The sixth rule exists not so much as a get-out-of-jail-free card but as a warning against dogma. A failure to deviate from these rules at least some of the time can stifle your personality and originality. But back in 1946 and now, if you want to appear authoritative, honest and compelling to your readers, use simple language.

For our advice on how you can use Orwell’s writing to improve your content, read our article next week.