Volvo and the graduation of the ‘unboxing video’ - ThinkJPC

In a recent marketing stunt, Volvo used an ‘unboxing video’. Maybe it’s just me, but doesn’t it seem as though it were only yesterday that these videos were odd little creatures, tucked away in the rarely-traversed depths of YouTube? Perhaps just by casually referencing them, I’m getting ahead of myself. It’s altogether possible you don’t know what an ‘unboxing video’ is. Though they don’t require a particularly extensive explanation, being videos where people–as the keen linguists among you will have already deciphered–unbox things.

The various elements of Volvo’s video are well targeted to appeal to their typical customer. The stunt doesn’t take place in residential suburbia solely because it’s an area with enough space – it probably has more to do with the postcode of their target audience. And the inclusion of a child is probably no coincidence either, as Volvo would hardly be opposed to the idea of their family-oriented customers seeing a happy – and conspicuously tearless – child next to one of their vehicles. But this is only the backdrop for what is the main thrust of the advert.

The automotive giant’s main marketing technique here is the use of the unboxing, and it’s a clever one. Social trends and viral videos have changed the way we do marketing. And while often tricky to master, social media marketing has more than earned its stripes as a legitimate strategy for accruing customers.

And don’t Volvo know it. They’ve used the sprawling unboxing video fanbase as a platform to amplify the reach of their proposition. While those who enjoy a good unboxing may not care a great deal for the package’s content in this case, they’ll probably watch it nonetheless, if only because the video is entitled ‘the world’s largest unboxing’.

The art, to do it perhaps too much justice, of taking things out of boxes, is a YouTube phenomenon. Over the course of the last ten years or so these videos have gone from a cult ritual to mass-practised routine. Yet, until now, they’ve been affectionately retained by the YouTubing community, like protective parents reluctant to send their child off to university.

But Volvo’s latest ad represents an official graduation on behalf of the historically shy and reclusive unboxing niche. Now it finds itself in the big league, far away from the obscure shadows of social media and under the spotlight of the world’s big, booming brands. Volvo have jumped on and exploited the growing trend by taking a big truck out of a box, filming the act, and putting a clickbait title on the final product.

Not exactly the pinnacle of creative advertising, but it’s safe to say it has worked pretty well. The video has just ticked over 1.5 million views: for a channel with little more than 13,000 subscribers, that’s a lot. The rest of their content is doing unusually well should it peek over the 40,000 mark. 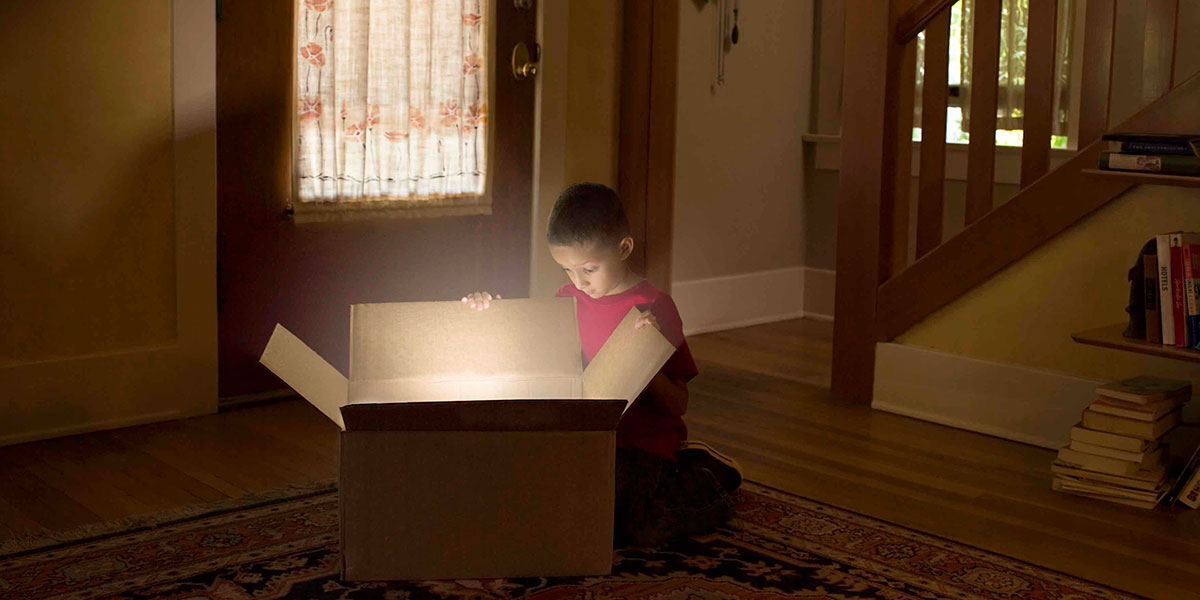 1.5 million views is a resounding win for any marketing endeavour. Not to mention the positively augmentative nature of positioning your brand as one that isn’t solely out to make profit. Volvo aren’t the corporation who want to sell you a truck. They’re the people who set the Guinness World Record for the largest unboxing of all time.

Awesome: Justifying a lie in

Fame Claim: Saw Ricky Gervais from across a busy street